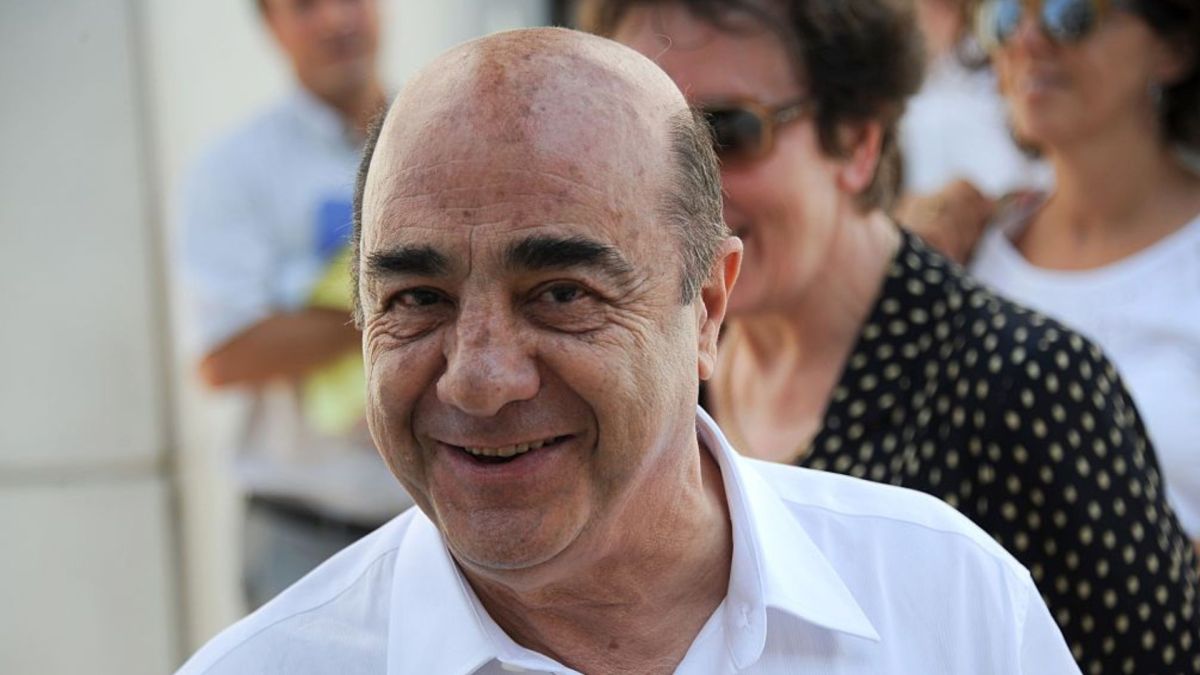 Jesús Murillo Karam, former Attorney General of the Republic, obtained an amparo against being linked to a process for the Ayotzinapa case.

A federal judge granted a provisional suspension to the former head of the then Attorney General’s Office (PGR) while she decides whether to grant him the definitive suspension.

In addition, scheduled for the next September 28 incidental hearing, where it will decide whether to grant the former attorney the definitive suspension.

Murillo Karam is in the North Prison, accused by the Attorney General of the Republic (FGR) of having premeditatedly participated in the disappearance of the 43 students ofthe A Rural Normal of Ayotzinapa.

The former official has said time and time again that “the historical truth” cannot be hidden, because although he accepts that there were errors or flaws in the investigation of the disappearance of the 43 students from Ayotzinapamade it clear that no one has been able to shoot his version of events.

In addition, his defense disqualified the accusations, alleging that no witnesses have been presented to corroborate them, especially in the version that he participated in the acts of torture to hide information about what happened.

The disappearance occurred between the night of September 26 and the early morning of September 27.when students tried to seize buses in the town of Iguala, in the state of Guerrero, to travel to Mexico City and participate in demonstrations.

Former prosecutor of Mexico, Murillo Karam, is linked to the case of the 43 disappeared students