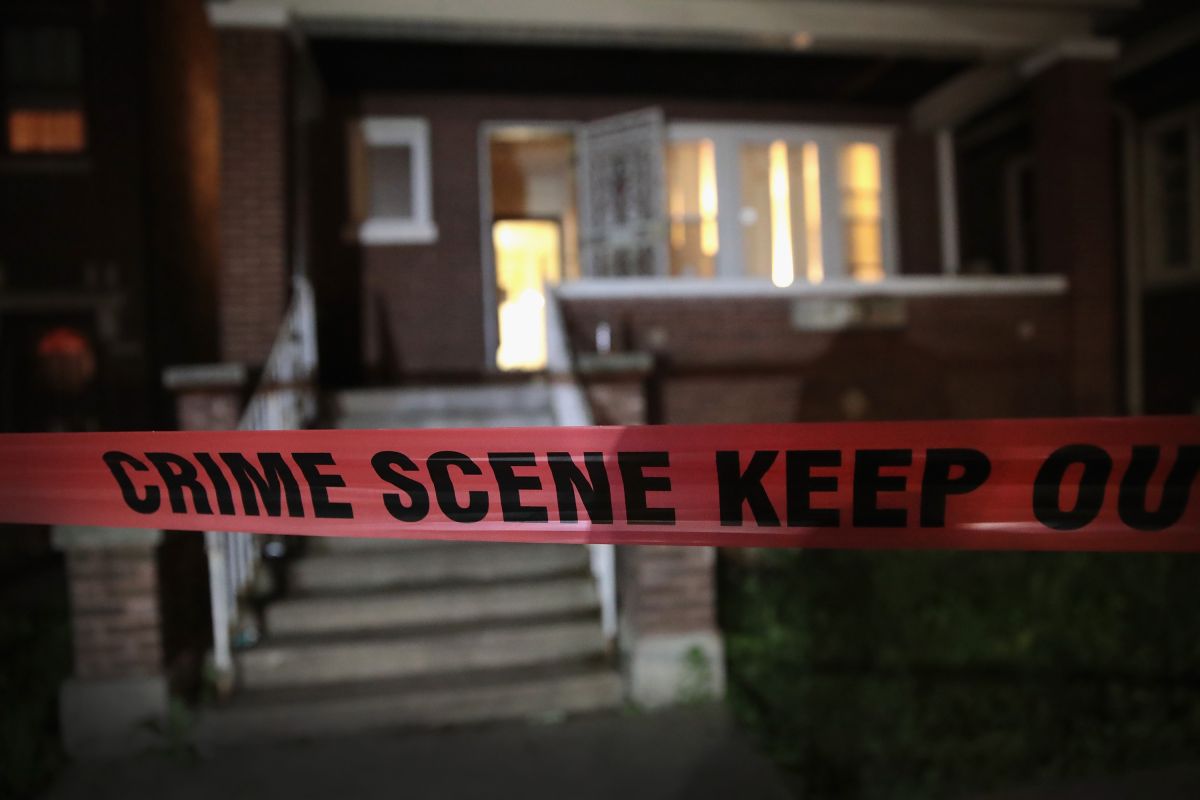 A family in South Carolina experienced a tragic moment due to a lack of precaution, as a woman was fatally shot by her 3-year-old son, who, according to the police, activated the weapon because it was not secured.

Thus, the life of Cora Lyn Bush, 33, was extinguished from one moment to another, despite the fact that emergency teams transferred her to a local hospital in Spartanburg, near the northern border of South Carolina.

According to the Spartanburg County Coroner’s Office, the death was due to the gunshot wound he suffered hours before.

The Spartanburg County Sheriff’s Office said deputies found Bush at his home and on the way to the hospital. recounted the incident to police, “his account of the incident was corroborated by both the evidence at the scene and the victim’s injury.”

“While our investigation remains active, all indications are that this incident was the result of the young child gaining access to an unsecured firearm, resulting in the mother being accidentally shot and later dying in hospital,” the statement said. sheriff’s office.

According to data analyzed by the advocacy group Everytown for Gun Safety, so far this year there have been at least 194 unintentional shootings by children in the US, resulting in 82 deaths and 123 injuries.

Read more:
Florida man pleads guilty to fraud after stealing $7.2 million in COVID-19 aid
The Story Behind Little Rock Nine’s Famous ‘Scream Image’
“They beat him to death”: Father took his son to a center to combat addictions in Mexico and never saw him again