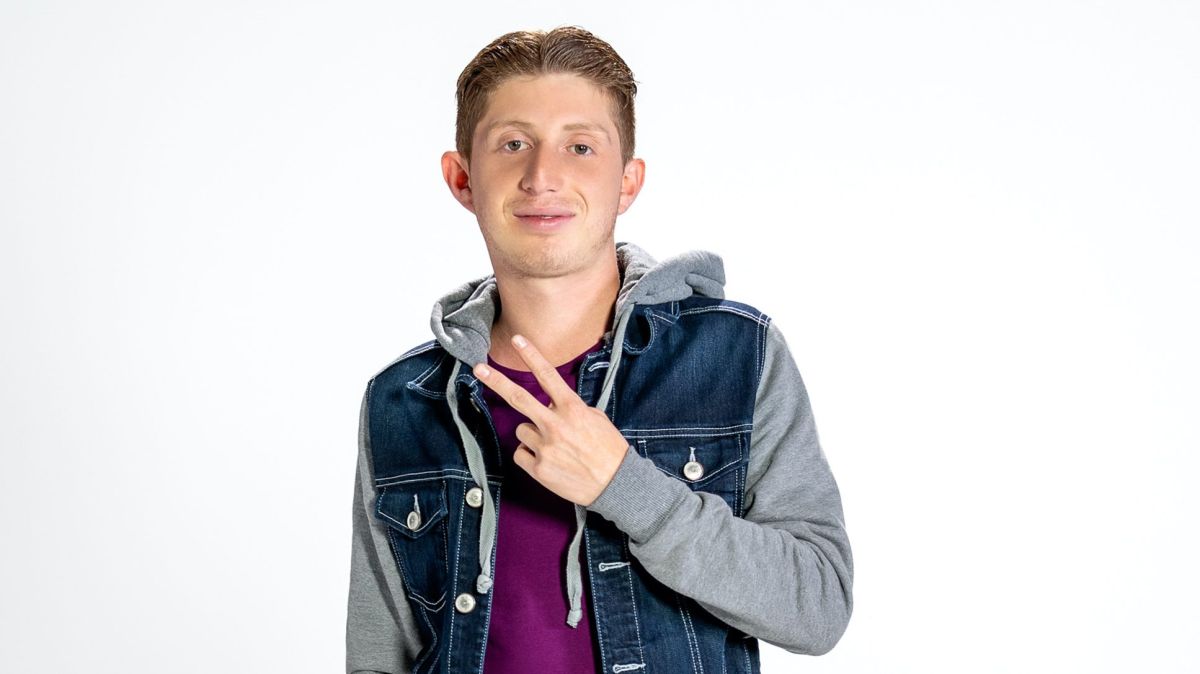 Almost a year after the actor’s murder Octavio Ocana whom we remember as the unforgettable “Benito Rivers” in the “Neighbors” series, it has been revealed that Leopoldo “N” the police officer who allegedly shot the actor was arrested, but it will not be until this Thursday, September 22, when it will be determined whether the uniformed will face his process in freedom or not.

After this news, friends and followers of the young actor who made more than one laugh with his performances remembered him fondly and others assure that they still have not forgotten the fateful moment in which Octavio Ocaña’s life was taken from him.

With only 22 years of age, wedding plans with his girlfriend Nerea and with many more professional successes that awaited Octavio Ocaña, The actor took his last breaths after receiving a bullet in the head, after a police chase in the State of Mexico.

It was during the early hours of October 30 when the news of the actor’s death and the images of Octavio Ocaña dying in his truck began to circulate on social networks, however, according to the videos, it is presumed that everything happened a few hours before on Friday, October 29.

According to the versions Octavio Ocaña was traveling in the company of two friends who also acted as his securityafter the indication of the police elements, the actor ignored the instruction to stop, so a chase immediately began.

Said chase ended on the Chamapa – Lechería highway where the actor finally lost control of the truck after receiving a bullet to the head.

After the death of the actor was made known, the version began to circulate that he would have shot himself during the persecution because Ocaña He was carrying a weapon which he presumably used against the police elements, and due to adrenaline the weapon would have fired and the bullet ended up in his head.

This was announced by the official versions hours after his death, however, the actor’s family did not accept this explanation of the death of the unforgettable “Benito Rivers”, so they decided to investigate with private experts and find the true cause of the actor’s death.

It was in the month of February of this 2022, when one of the sisters and the fiancee of Octavio Ocaña who announced that after the investigations carried out by the experts, it was finally verified with the pertinent evidence that the young actor did not detonate any weapon of fire.