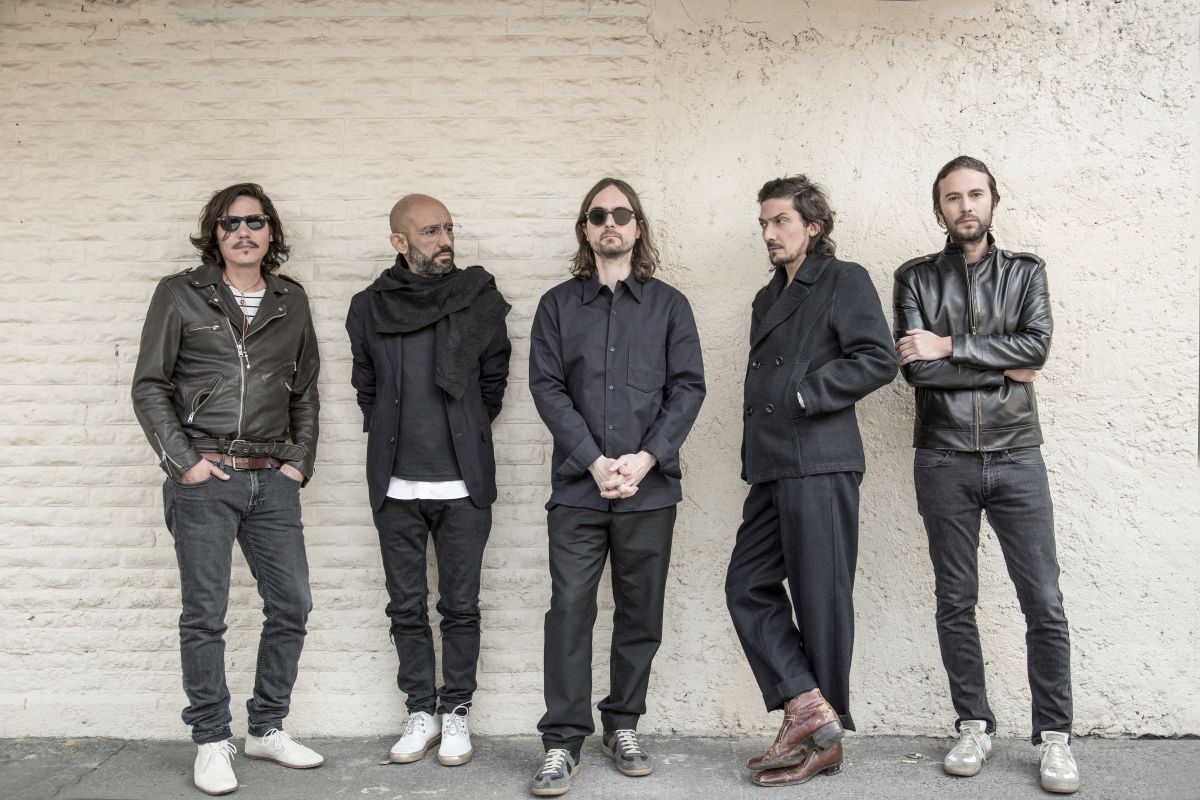 The fact that Zoé is a few days away from the end of her Sonidos de Karmática Resonancia tour —also the name of her most recent album— does not mean that its members will give their music a rest.

After shows in the coming weeks in Los Angeles (December 2 at the YouTube theater and December 3 at the Bésame mucho festival), San Diego, San José, San Antonio, Dallas, Houston, Chicago and New York (on December 16 December at the Palladium Times Square), the members of the group originally from Mexico City prepare to present alternative musical projects.

Bassist Ángel Mosqueda and keyboardist Jesús “Chucho” Báez already have “Astronomía Interior” under their arm, an album from which they have already presented several songs and which will be released in early 2023. The duo already has invitations to several festivals, including Vive Latino and Pal Norte, two of the most important rock and alternative music events in Mexico.

For his part, vocalist León Larregui is preparing his third solo album.

This means that Zoé’s return to the stage, after the Sounds of Karmática Resonance tour, will not be any time soon.

“Rather, the return would be in the medium term,” said Ángel in a recent interview. “The good thing is that the music doesn’t stop; there are good songs everywhere, and that’s important, that the quality doesn’t drop”.

Meanwhile, the band, which has been founded for 25 years, continues to enjoy the success of “Sonidos de Karmática Resonancia”, an album that saw its production interrupted due to the pandemic but which resumed its path as soon as face-to-face concerts were restored.

“We did it in two parts,” Angel said. “But on the other hand we did a pretty intense tour that started in Chicago, with almost 30 shows in that leg. […] and now we are fortunate to close the tour in the country where we started it”.

They also add up to almost 20 years since Zoé came to the United States for the first time, a country where the band’s fame is growing and where, said Ángel, “now the fruits are being seen.”

What: zoe in concert

When: Friday, December 2 at the YouTube theater, and Saturday, December 3 at the Bésame mucho festival at Dodger Stadium